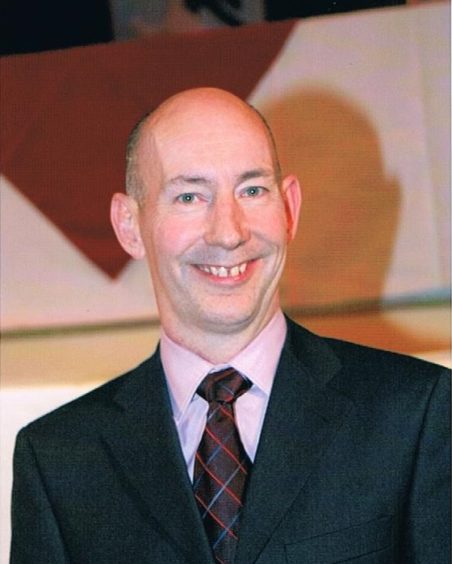 Vernon is a Fellow and Lead Examiner for all Dancesport Faculties, ISTD. During his work with ISTD he has held various positions, including Trustee, Chair Modern Ballroom Faculty and Chair Dancesport Faculties Board. He is a Life Member ISTD and IDTA.

He was a trustee of the Dance Teachers Benevolent Fund until its merger with RBBF and stayed on when the charity became the DPF.