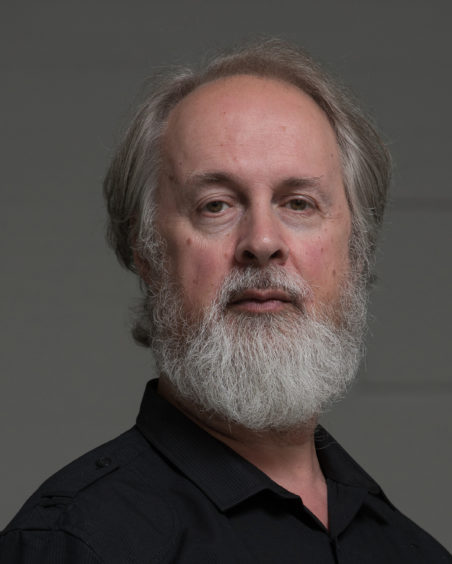 Richard joined the Board in 2011. He choreographed his first work in 1968, as a student of the newly formed London Contemporary Dance School. In 1972, he formed the UK’s first independent dance group Strider. In 1975 he went to New York to study at the Merce Cunningham Dance Studio. In 1980 he became Resident Choreographer with Ballet Rambert, and was Artistic Director from 1986 until 1992.

Richard became Artistic Director of The Place in 1994 and formed Richard Alston Dance Company in the autumn of that year. Over the past 25 years he has made over 40 dances for this company.