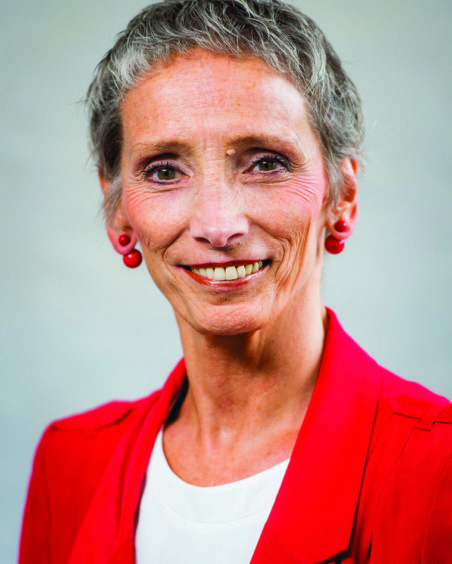 Lynn joined the Board in 2012 and became Vice-Chairman in December 2016.

She graduated from The Royal Ballet Senior School in 1965 to The Royal Ballet Touring Company, becoming Ballet Mistress for the Upper School from 1969 – 82, when she was made Deputy Principal.

Lynn was Artistic Director of the RAD from July 1994 to December 2016.

In 2001 she was short-listed for the European Women of Achievement Awards, and in 2004 was nominated for an Isadora Duncan Dance Award for her re-staging of Frederick Ashton’s Monotones I and II for San Francisco Ballet. Lynn is a Fellow of the RAD and ISTD, a Trustee of the Frederick Ashton Foundation and a Governor of Elmhurst Ballet School.
In June 2015 she was awarded an OBE for services to dance.