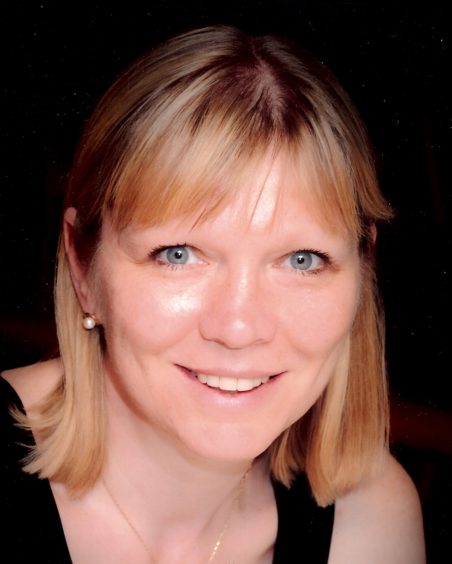 After qualifying as a Chartered Accountant with Ernest & Young in 1985, Lynn co-founded a vocational training business in 2007, which was sold in 2014 to an AIM listed company. In 2014 she joined a start-up as CFO, delivering online maths tuition in UK primary schools.

She was a trustee of the Dance Teachers Benevolent Fund from February 2014 until its merger with RBBF and stayed on when the charity became the DPF.