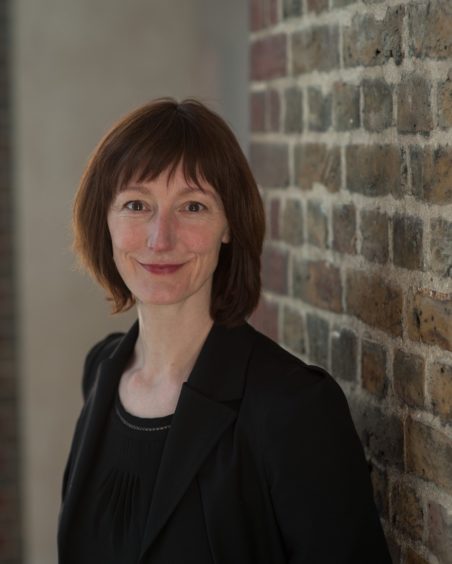 Kate joined the Board in 2014. She trained as a dancer at The Royal Ballet School and London Contemporary Dance School; graduating into London Contemporary Dance Theatre under the directorship of Robert Cohan. Later she joined Rambert Dance Company under Christopher Bruce. Following this she pursued a freelance career and worked with several companies including Michael Clark Company, DV8 and Mark Baldwin Dance Company.

In 2009 she won the Critics Circle Award for Best Female Dancer Modern, and was the joint winner of an Olivier Award for Outstanding Achievement in Dance. Kate retired from performing in 2012 and has since worked as Producer for Frieze Projects and as Programme Director at Siobhan Davies Dance. She was Associate Director at Michael Clark Company.
She is currently Artistic Director and Professional Training Lead at Central School of Ballet.