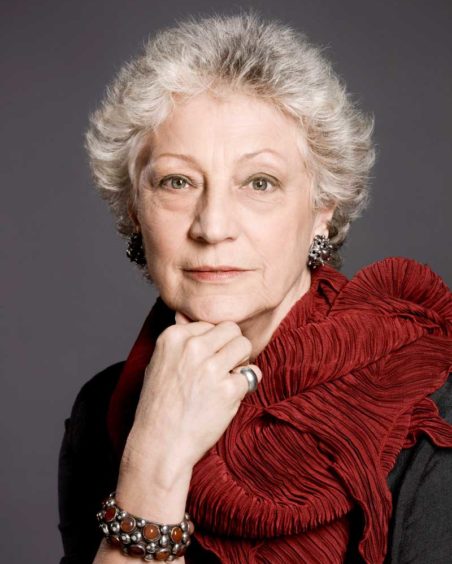 Dame Monica Mason DBE joined the Board in 2011 and has been Chairman since 2014. Born in South Africa, Dame Monica emigrated to the UK in 1956. She joined The Royal Ballet in 1958 and following a distinguished dancing career was appointed Assistant Director in 1991. She directed The Royal Ballet for 10 years from 2002 until her retirement in 2012, having spent 54 years with the Company.

She holds an Honorary Doctorate from Surrey University and is an Honorary Fellow of both King’s College, London and St. Hilda’s Oxford. She is a Trustee of the Cecchetti Trust, the Ashton Foundation and the Combined Theatrical Charities. After a significant contribution as Chair, Dame Monica retired from the fund in December 2021.

‘I am very happy to devote as much time as I can to this extremely worthy cause.’