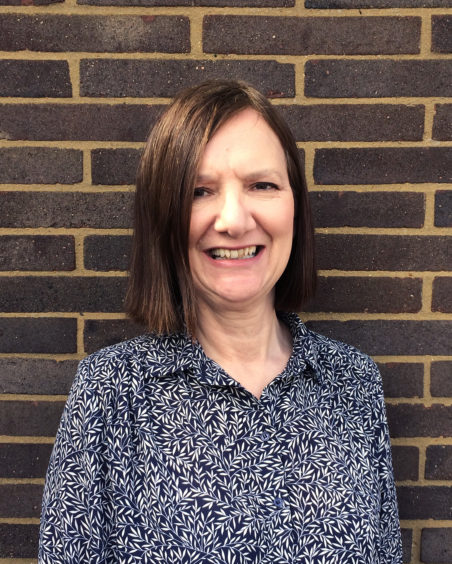 Clemmie joined the DPF in 2004, having previously run the Dance Teachers Benevolent Fund from 2002. She oversaw the merger of both organisations in 2015.

Clemmie’s career began in commercial dance, and she is a member of Equity. She has an MA in Performing Arts, Middlesex University and a PG Certificate in Arts Management, Sussex University. Clemmie went on to work at the Gardner Arts Centre (now the Attenborough Centre), the Brighton Dome and Festival and at the Arts Council England, firstly in the Lottery Communications Department and then the Dance Department. She was also an assessor for the Artsmark scheme.

She graduated from City University’s Centre for Charity Effectiveness Voluntary Sector Leadership Programme with an MSc (Distinction) in Grantmaking, Philanthropy and Social Investment in 2011. She holds a Certificate in Fundraising from the IOF and is a Fellow of the IAM. In January 2016 she became Chair of the ACO Small Charities Group.