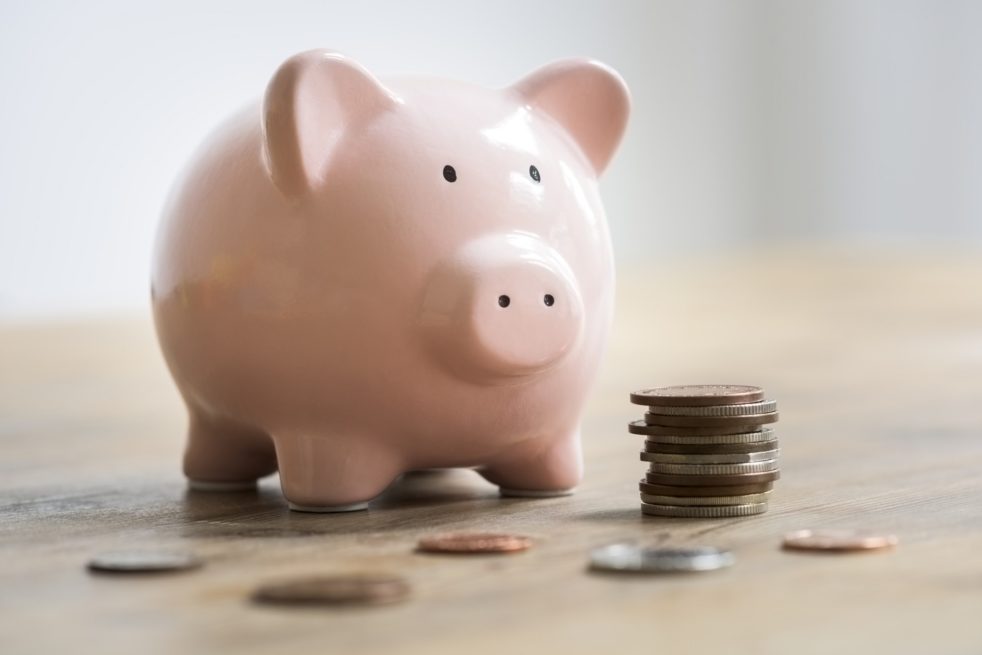 In December, I went to see the musical 42nd Street by way of celebrating a special occasion. 42nd Street has had a successful run at Drury Lane Theatre with the dance numbers being particularly impressive. As busmen’s holidays go, it was a great experience (as Mark Twain said, do what you love and you will never do a day’s work).

The theme of 42nd Street is that the performers need to keep their jobs to survive at all. This is due to the very limited work opportunities for everybody due to the Great Depression in America. Twain had died twenty years before this event. He would have agreed though that the 42nd Street characters were doing something that they love.

It’s ninety years since the Great Depression which resonated throughout the world, including the UK. Making a living in theatre can still be precarious though.

Miranda Fellows who is the Secretary of the Drury Lane Theatrical Fund and I talked in December. The Fund helps those who have performed or worked in stage management at Drury Lane Theatre. Our discussion was about the imminent closure of the theatre. The proposed closure was necessary to enable major refurbishment to take place.

The Drury Lane Theatre refurbishment plans will mean a new, fit for purpose theatre and are exciting. Preservation of buildings is essential, particularly if they have an interesting history. On the other side of the pond, there is much speculation about who will take on the Chrysler Building (on the intersection of 42nd Street and Lexington Avenue) in Manhattan. This Art Deco gem will have to compete for tenants with neighbouring buildings that will be able to offer more modern facilities. Despite the ongoing additions to one of one of the most iconic skylines in the world, its loss would be significant. So there is no argument that preservation is worthwhile.

The reality is though that, for whatever reason, the closing of a West End show means usually it is not clear to performers when they will work again. However if you asked them for the truth they would agree they wouldn’t do anything else (Mark Twain would be proud). Performers adapt to the precarious lifestyle and the audience members benefit as a result.

Both Dance Professionals Fund and Drury Lane Theatrical Fund are members of the Combined Theatrical Charites, a consortium of charities that work to help performers across all genres whatever the need.