… but charities already know that. 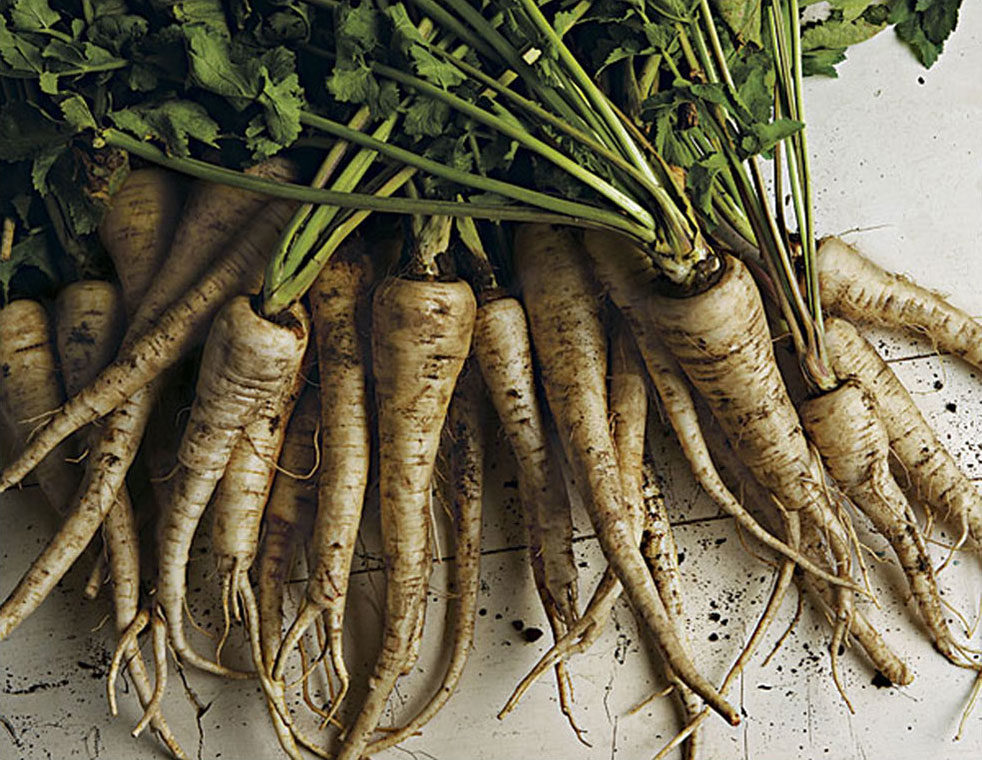 Earlier this month, I was with a group of delegates from a whole range of charities; we were trying to pin down, in our various clusters, everything from how to work with government, achieve change, use data, be more transparent and how to campaign better. This is a long shopping list, however not a daunting one for those at New Philanthropy Capital’s annual conference, Ignite.

Fast forward another week, and I am in the House of Commons hearing about Balancing Act, a survey commissioned by Parent in Performing Arts (PiPA). This organisation exists to change how the working lives of parents who work in theatre is experienced. Here, the same theme reoccurred, with a core message that the need for robust evidence gathering, no matter how long or arduous to achieve, would be essential to achieve the desired outcomes. Or put another way, intention is fine, but intention without something to back it up is a non starter.

It was interesting to juxtapose mentally these two events with one I was fortunate enough to be asked to attend on 3 October — the Charity Times Awards, an event that recognises the contribution of charities across a wide range of causes, but all aspiring to be the most impactful in their fields. Having put myself forward to present an award, we were told categorically at the pre-ceremony briefing that, for the awardees, there were to be no speeches. A smart move that cut time off an event where many people were in celebratory mood, and looking forward to the entertainment that was to be provided following the ceremony, but it also seemed to hint at something more fundamental too.

The fact is, that charities habitually operate in a way that is about doing, rather than saying. An alternative view might be ‘fine words butter no parsnips’, a bit arcane in 2018 admittedly; the saying can, apparently, be dated back to the 1600’s. One theory, according to the Phrase Finder, is that John Taylor’s Epigrammes from 1651 incorporated the lines;

Charities don’t only shop for the parsnips, before they go any further they line them up in a row and count them before they even think about how they might butter them. And this bearing in mind that there might be any number of ways to do that. The charity sector doesn’t trade on false promises. It is based in reality, and all the better for it.