On 22 April, along with many others, I followed the London Marathon 2018 as it developed during the day. 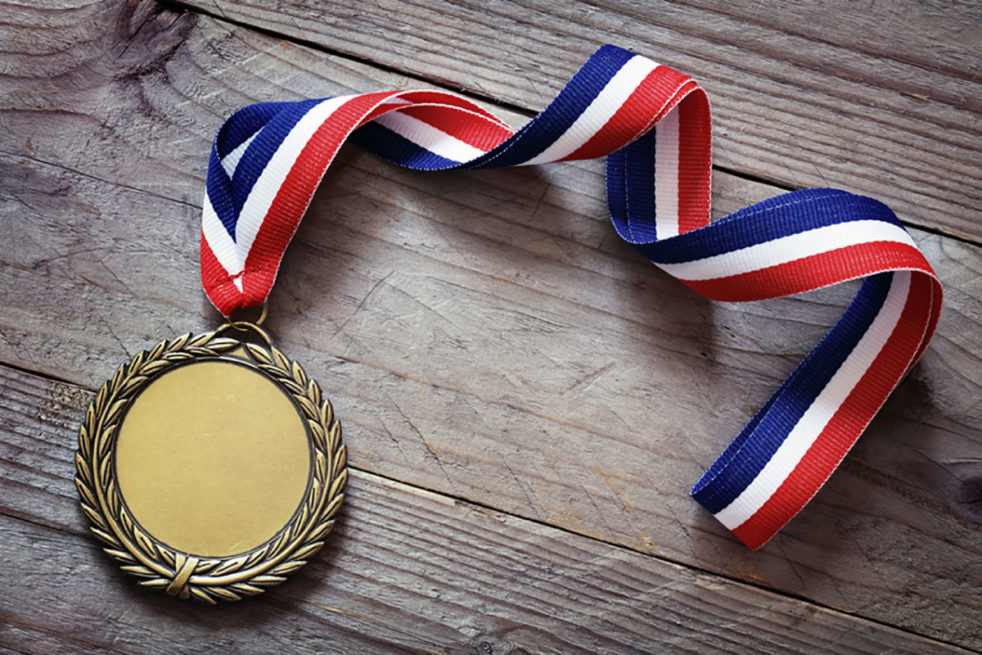 Apparently, more than 40,000 people took part in the London Marathon this time, with a key factor being it was the hottest on record with temperatures of 24.1C recorded in St James’s Park. As well as the runners, this year there were 750,000 spectators willing to stand in the heat to cheer the marathon winners on along the route.

Clearly charities gain a great deal from the generosity of the runners and supporters — £890 million has been donated to charity since the first London Marathon was run in March 1981. For those striving to excel at running, including to break records, the most you can win is £39,000 for coming first in the main category, and the second most £22,000, also ensuring your name will be in the marathon records forever.

However the London Marathon is always about far more than the headline figures or either fundraising or the winnings to be had. Some of the participants run after recovering from major illness (and in the process, help the charity that supported them while they were unwell), triumphing over something that they could not have known they would have to face someday. Some taking part still face difficulties of one kind or another, but run to demonstrate that they will not be beaten by them, for which they show great courage.

Some of the people that we help also face huge challenges in their lives. In the same way, these dance professionals, rather than letting this stop them, want to continue to live and work at whatever their passion is.

At Dance Professionals Fund we can help with this, such as by providing specialist equipment. If for instance, you cannot move around your own home without help, we are able to help provide equipment for those for whom getting up and down stairs, although probably one of shortest ‘routes’ to take, is a daily challenge. In this circumstance, the installation of a stair lift can make a huge difference to them and in some cases enable them to stay in their own home.

The London Marathon sometimes feels like a window on life, and hasn’t been without both comedy and sadly sometimes tragedy. While having your partner proposing to you in a dinosaur suit, as happened this year, isn’t for everyone, the marathon runners always show a spirit to go on that maybe everyone has, if they are given the chance.