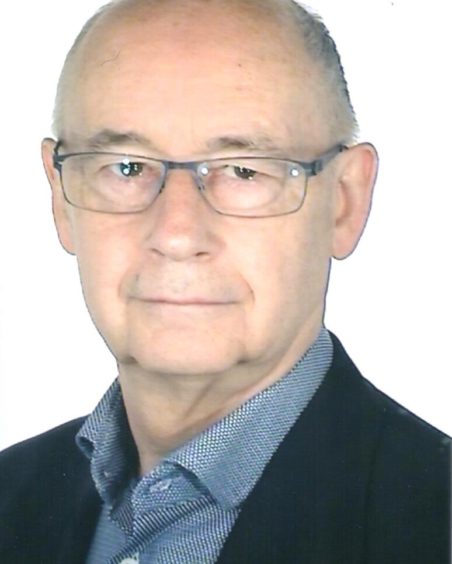 From 2010 he was also a Trustee of the Royal Marines Association and a member of its Finance and General Purposes Committee. Following the Charity’s merger in April 2019 into The RMA – The Royal Marines Charity he sits on it’s Membership Committee.

His other interests include the arts and art history, music and singing in an adult choir linked to the Bromley Youth Music Trust of which he is a patron.